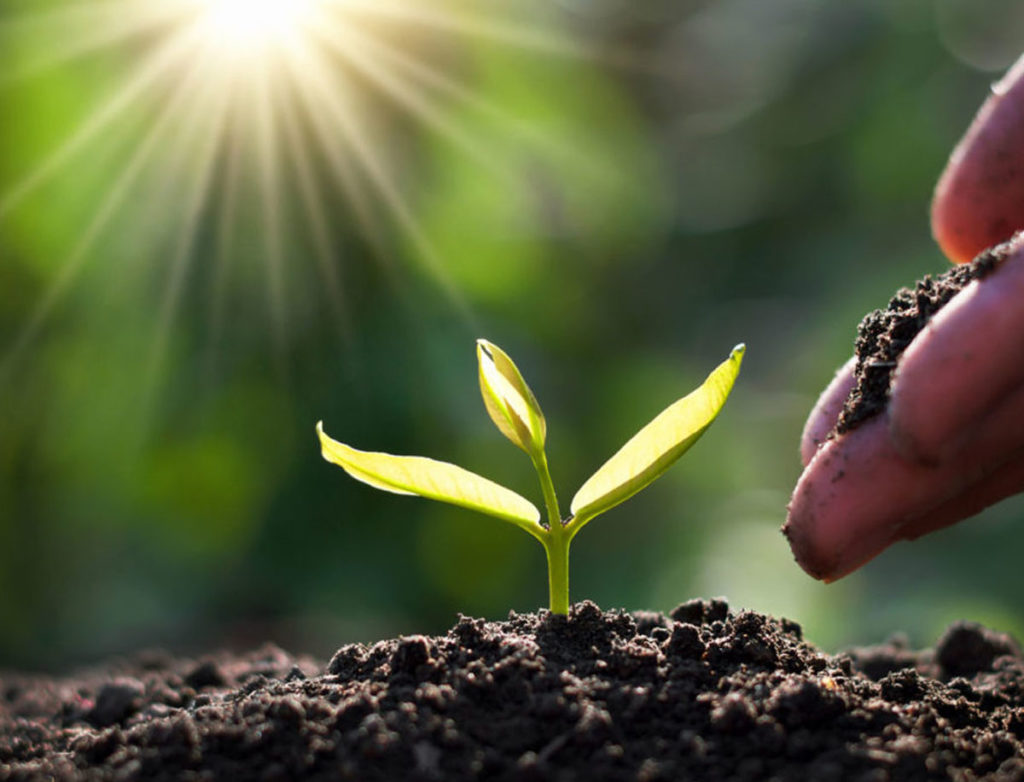 Powerful Life Lessons from the Battle of Uhud

Powerful Life Lessons from the Battle of Uhud

After the Battle of Badr, the first and one of the greatest battles of Islam, the polytheists – defeated and humiliated – planned to attack the Muslims once again, in what is known as the Battle of Uhud.

In the month of Shawwal, in the third year of Hijrah, the polytheists came from Makkah with 3,000 warriors, fully armed, while there were only 1,000 Muslims warriors.

The Muslims had only covered a short distance when the chief hypocrite got angry at the Prophet (pbuh) for not following his advice and left with a third of the army back to Madinah. Seeing this, two tribes – Bani Harithah and Bani Salamah – also thought of going back. But they were believers and they were conscious of Allah (swt). Allah (swt) was their Wali (Protector) and He made their feet firm and they didn’t go back. The number of men and resources alone don’t guarantee victory. Fear of Allah and reliance on Him are crucial in a battle, as Allah (swt) alone is the One who grants victory or defeat.

Allah (swt) reminded the Muslims how He supported them with Angels in the Battle of Badr and gave them victory despite their army and resources being inadequate. He commands them to be conscious of Him and they will be grateful. Allah (swt) encouraged them that He would aid them with Angels if they observe taqwa (God consciousness) and sabr (patience). If these are already missing, then it will be more difficult to observe them in a battle.

The Muslim army reached the hillside in the area of Uhud. The Prophet (pbuh) positioned 50 archers and ordered them not to leave their positions whether they were winning or losing the battle. This was done to protect the army from being attacked from behind. Later, when they saw that the Muslims were winning, the archers abandoned their positions to gather the war booty. Consequently, the Muslims were attacked from behind and lost a winning battle. Around 70 companions attained martrydom and the Prophet (pbuh) too suffered injuries.

Allah’s help is with those who are patient. The archers didn’t observe patience and left their positions. As a result, Allah (swt) didn’t support them with the Angels.

The Prophet (pbuh) suffered injuries in the Battle and rebuked the disbelievers by questioning how they could achieve success after harming him. But Allah (swt) clarified that the decision to forgive or punish is not upto him but upto Allah (swt). He forgives whom He wills and punishes whom He wills.

Khalid bin Al-Walid (may Allah be pleased with him) was from the polytheists but later became Muslim. This also shows how Allah (swt) protects the honor of His slaves even if they haven’t yet accepted Islam as He knows those who will accept it someday!

It’s easy for us to take matters in our hands and decide who is going to be forgiven or punished. But when our Prophet (pbuh) wasn’t allowed to do that, we clearly don’t have the authority to do so.

Allah (swt) comforts the believers not to weaken or grieve, and reminds them that the previous nations also suffered losses but in the end, they were victorious over the disbelievers. If they are true believers, they too will be victorious. There was wisdom behind their defeat. Allah (swt) wanted to test the patience of the believers and to purify them of their sins and raise their status because of their patience. Also, this made it evident the ones who fight in His cause and those who are steadfast so that He can reward them with Jannah (Paradise).

Mercy, kindness and forgiveness are leadership qualities. A true leader forgives people for their mistakes, seeks forgiveness for them and consults them in the affairs. Another trait of a true leader is that he/she puts his/her trust in Allah when he/she has made a decision. Whoever believes in Allah and is conscious of Him will have Allah as his/her Wali. In our lives, we sometimes face situations where we are hesitant to do the right thing. But Allah assures the believers that if they’re conscious of Him and put their trust in Him, He will surely help them. Conciousness of Allah, patience, being grateful to Him, and trusting Him are the key ingredients of a successful life in this world and the hereafter. It’s only through hardship one can truly know how strong his/her faith in Allah is. Trials/tests purify us and elevate our ranks if we endure them patiently and by being conscious of Allah (swt).

Such powerful lessons from the Battle of Uhud are essential for one who wants to succeed in both the worlds.

Get updates and learn from the best

As Siraat is registered as a public charitable trust

Your submission is received and we will contact you soon.